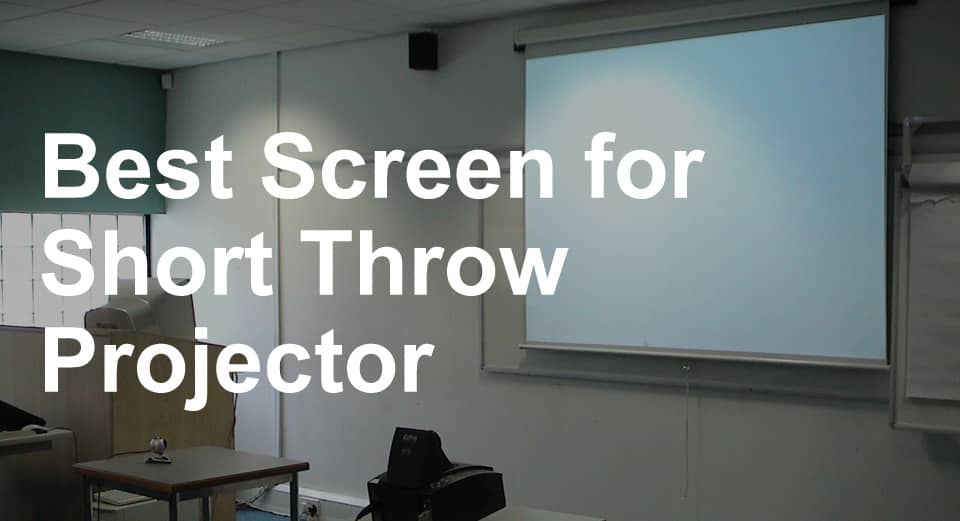 Let us be honest, not most of us like a big projector to be attached permanently to our ceilings. That takes too much work to install and some of us might even not have enough space for it. This is where a short-throw (ST) or an Ultra-short-throw projector (UST) comes in handy. These projectors are made just for small spaces which want to have a large screen experience.

Why should you buy a short-throw projector for small spaces?

Having a short-throw projector will eliminate this problem and you can place it as near a few feet/inches away from the screen. Placing the projector close to the screen also cuts out the shadowing of any object on the screen due to the long distance. It also usually does not require mounting to the ceiling, so if you are living in a small rental apartment, it will be best for you. These are some of the reasons why you should always opt for a short-throw projector if you are living in a small space.

You may also like this: Best Short Throw Projector Under 500

Buying guide for the best screen for short throw projectors

Surface of the screen

Probably the most common confusion when it comes to short-throw projector screens is the material of choice. Many people get it so mixed up. When the projector is projecting images at a small distance, it becomes difficult to have a full resolution picture unless the surface’ material is compatible with displaying the type of image. For a screen for short-throw projectors, the surface should be matte (not glossy) and smooth with no ridges or rough areas.

The materials which you are going to avoid at any cost is drywall along with non-tensioned material surfaces. Since these are very rough surfaces, they are not suitable for ultra-short-throw or even short-throw projectors. Even a slightest edge or disturbance in the texture of the surface can induce a shadow on the screen of short throw projectors. The AKR (Regular ambient lighting rejecting) should also be avoided at all costs.

Which screen material to choose

You should look for screens which have extremely smooth surfaces with no ridges or edges on its tecture. Short throw projectors usually suit well with a FlexiGrey/FlexiWhite material of the screens. The color of the screen should be deep white or light grey.

Now that you have enough basic knowledge of what to look for while buying the best screen for short distance projectors, it is time to make your choice. With so many options available online, we have made it easier for you and compiled a few projector screens for short distance which we think are best for you:

The editor’s recommendation for you for the best screen for short throw projectors is the STR-169120 Silver Ticket Projector Screen. With a 120’ diagonal surface with 16:9 ratio, this is the best screen you can buy for a short distance projector. 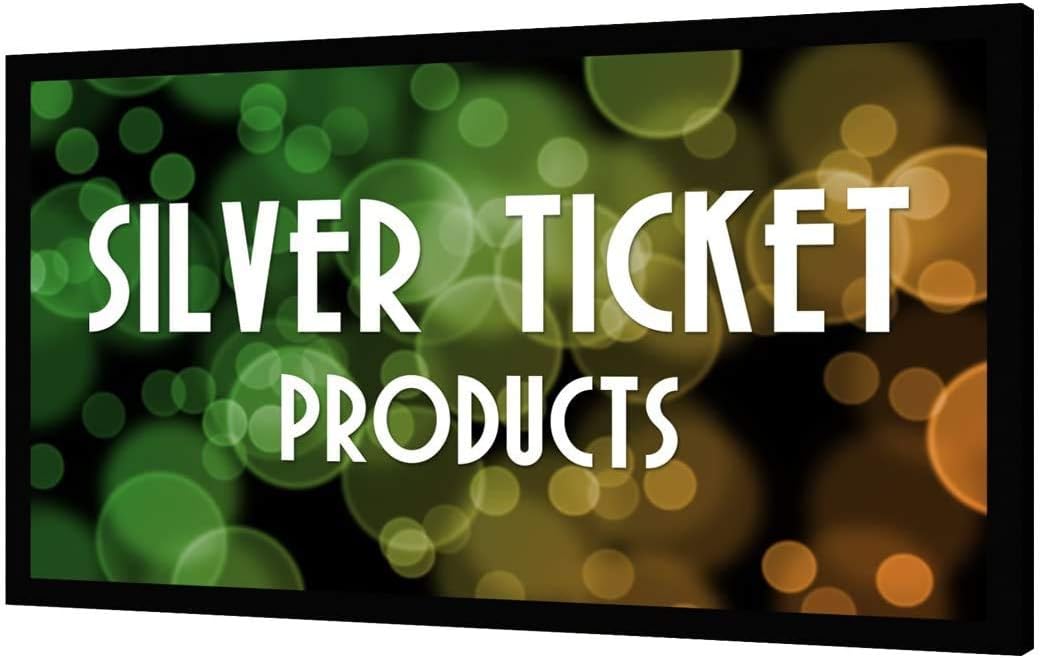 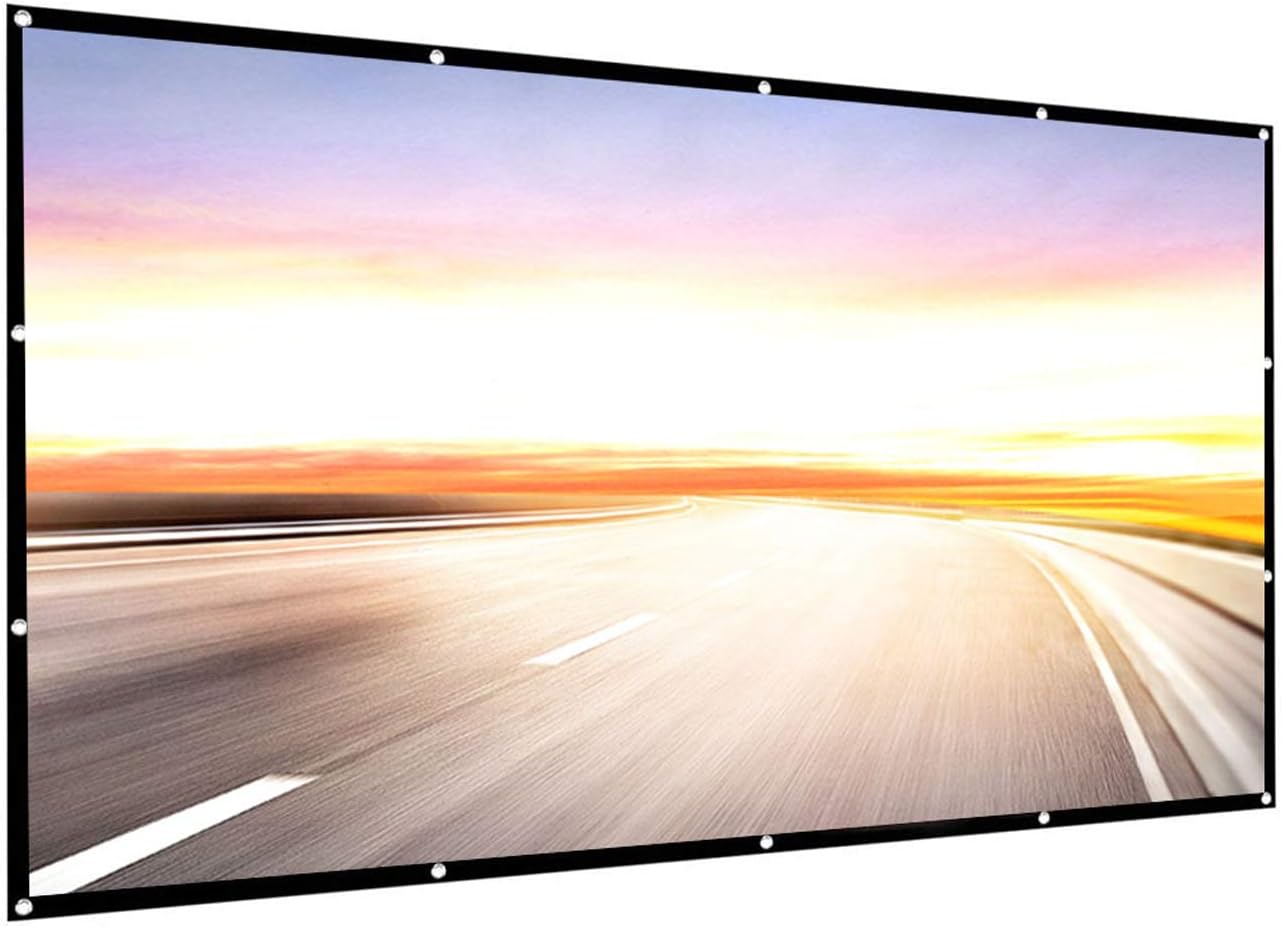 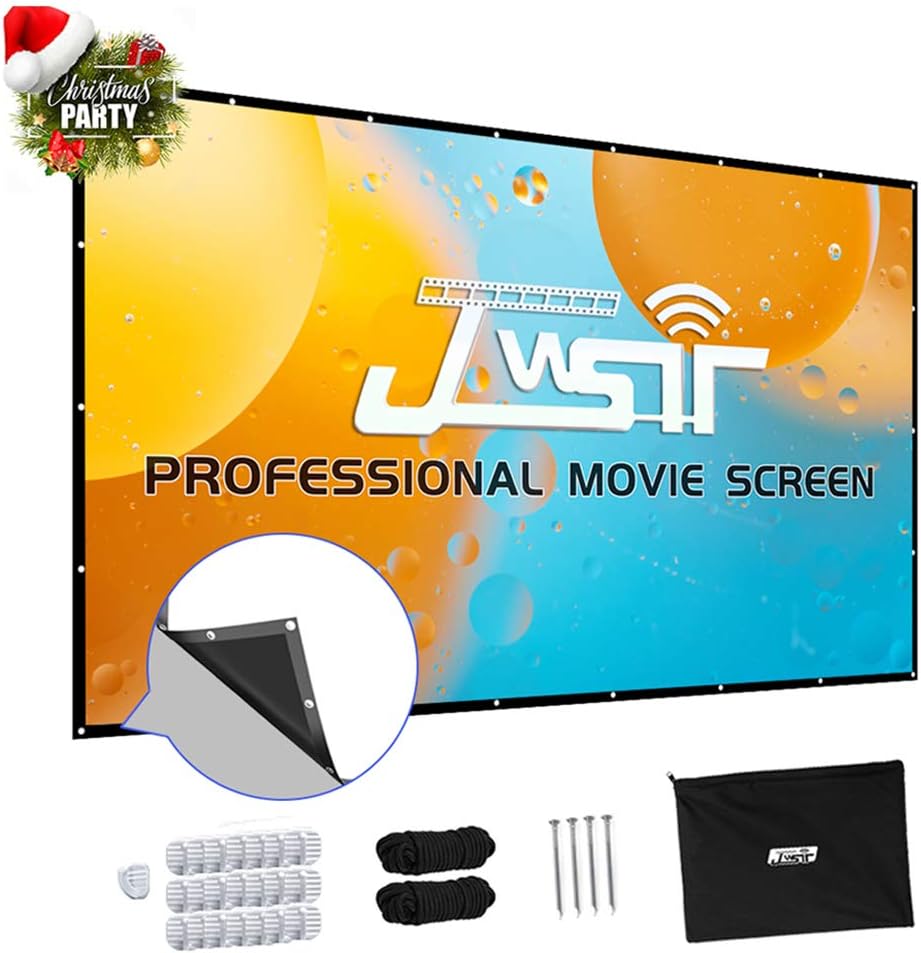 In short, the best screen for short throw projector is super important. We hope that this detailed guide has helped you in making the right choice. Make sure to visit our homepage and check out similar interesting articles related to projectors.